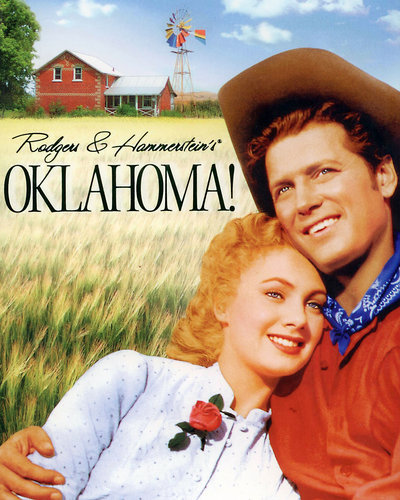 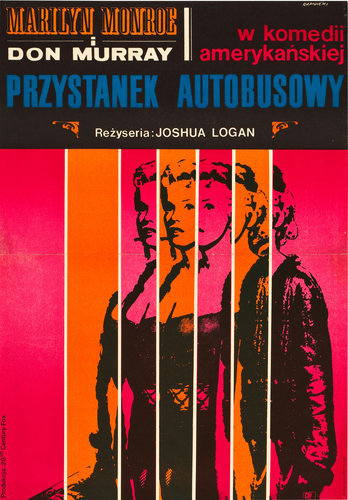 PCFF and EPMA team up for a movie poster exhibit

The Plaza Classic Film Festival, a project of the El Paso Community Foundation, joins the El Paso Museum of Art to shed light on something often taken for granted — the movie poster.

“No Subtitles Required: The Art of the International Film Poster” opens July 13 at the museum and features three dozen posters from 12 countries, each illustrating what EPMA Curator Christian Gerstheimer describes as a form where art, design and commerce intersect.

The stylistically diverse exhibition, on loan from Plaza Classic program advisor Charles Horak and his wife Ann Horak, includes posters from 1952 through 1984 that illustrate “the popularity and portability of film worldwide,” Gerstheimer says.

It includes a Belgian poster of “North by Northwest,” a French take on Fellini’s “8 1/2,” a Japanese depiction of the Beatles “Help!,” plus film icons Marlon Brando, Marilyn Monroe and John Wayne. “No Subtitles Required” is grouped by genre — action, drama, samurai, sci-fi and Western. About a third of the exhibit is devoted to posters from Poland, including “Bus Stop,” created by artists under Communist rule.

“No Subtitles Required” will be up through Aug. 31 and is the first public showing of the Horaks’ private collection.

This is the fourth annual collaboration between the film festival and the museum. Previous exhibits have highlighted the costumes of Edith Head, costumes and jewelry from “The Ten Commandments” and production art.

In addition to the exhibit, PCFF has scheduled six movies and documentaries for the museum’s Energy Auditorium, including “Ice Age” (Aug. 9) and “Ice Age: The Meltdown” (Aug. 16), “An Inconvenient Truth” (Aug. 10) and “Whale Rider” (Aug. 17). They are in conjunction with the environmentally-themed exhibits “Vanishing Ice: Alpine and Polar Landscapes in Art, 1775-2012” and “Water, Water Everywhere: Paean to a Vanishing Resource.”