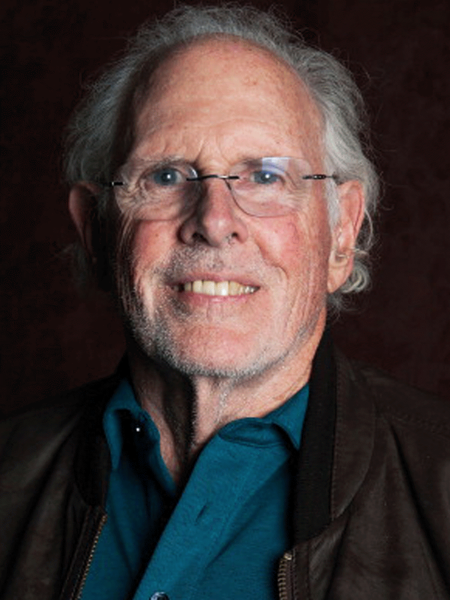 Dern will appear for on-stage interviews with Alexander Payne’s Nebraska at 7 p.m. Friday, August 10 and Hal Ashby’s Coming Home at 3:30 p.m. Saturday, August 11, both in the Plaza Theatre. Tickets are $10 for each appearance.

He also will sign autographs from 11 a.m. to 1 p.m. Saturday, August 11 in the El Paso Community Foundation’s Foundation Room, 333 N. Oregon Street. Admission is free, but there will be a charge for autographs.

Dern, 82, was nominated for the Academy Award for Best Actor for the 2013 comedy/drama Nebraska, and Best Supporting Actor for 1978’s Vietnam War-era drama Coming Home. He has roles in three other movies showing at this year’s PCFF, but will not be appearing with them: Pat Garrett & Billy the Kid; Hang ‘Em High; and All the Pretty Horses. See plazaclassic.com/schedule for details.

Dern has played a variety of heavies, odd balls, straight men and unusual characters in a career that spans six decades and more than 150 movies and TV shows. They include Black Sunday, The Cowboys, The Great Gatsby, Family Plot, The King of Marvin Gardens, The Hateful Eight and the upcoming Emperor and White Boy Rick.

The 11th annual Plaza Classic Film Festival will be August 2-12 in and around the Plaza Theatre and will feature more than 90 movies, including The African Queen, Vertigo, Traffic, Fiddler on the Roof, Amadeus, No Country for Old Men, Tootsie, The Godfather and Glory Road.

Go to plazaclassic.com for details.