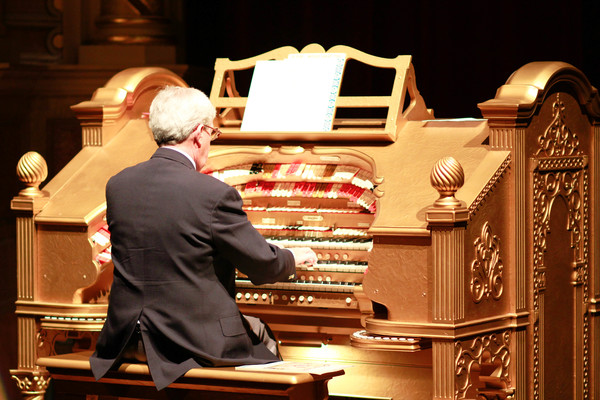 Give the gift of a Plaza Classic Film Festival Pass

Passes are on sale through New Year’s Eve 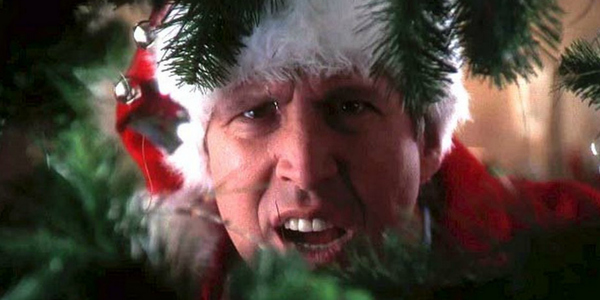 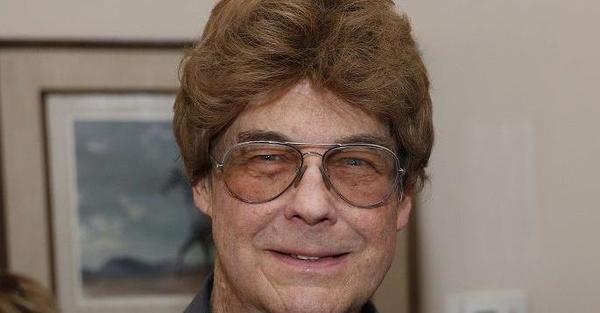 Jay is a member of PCFF’s program advisory committee

The Plaza Classic Film Festival, which goes into its 15th year July 28-August 7, 2022, was started by the El Paso Community Foundation in 2008 as a special project to bring movies back to the historic Plaza Theatre. The Community Foundation purchased 35mm and state-of-the-art 2K digital projection equipment (which was upgraded to 4K in 2018) for the atmospheric theater, which opened in 1930, closed in the early ’80s, and was restored for $38 million in 2006 in a joint partnership between the City of El Paso and the Community Foundation.