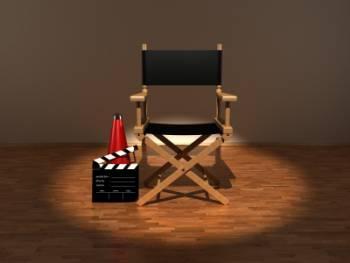 Any type of film may be submitted. No works-in-progress will be accepted. Projects must have been completed January 1, 2017 or after, and must be made locally, locally set or have a connection of some kind to the El Paso-Juarez-Las Cruces area (such as a director originally from El Paso). Entries selected for the Local Flavor series will be announced in July.

This year’s Local Flavor series will be curated by El Paso filmmaker Zach Passero, who has been involved with the Plaza Classic Film Festival since it began in 2008. He has worked as a director, producer, editor, animator and actor on films such as Wicked Lake, Motel, Glimpse, All Cheerleaders Die, The Woman, By the River and James and the Giant Peach.

The Plaza Classic Film Festival celebrates its 11th anniversary August 2-12, 2018 in and around the Plaza Theatre in downtown El Paso.