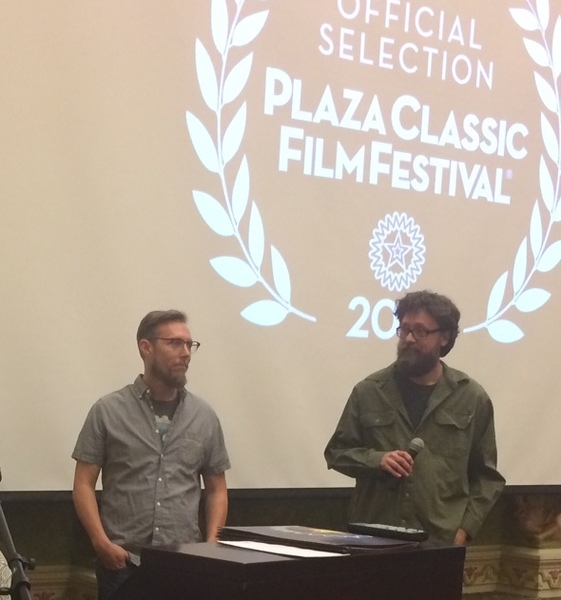 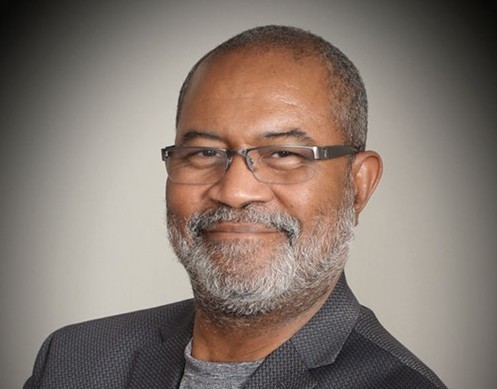 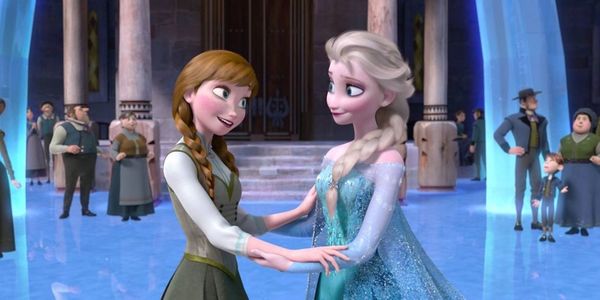 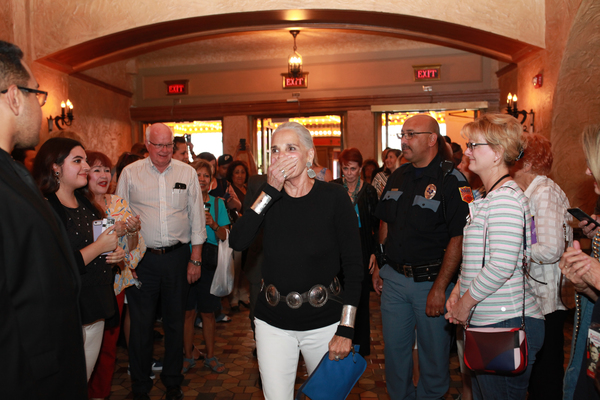 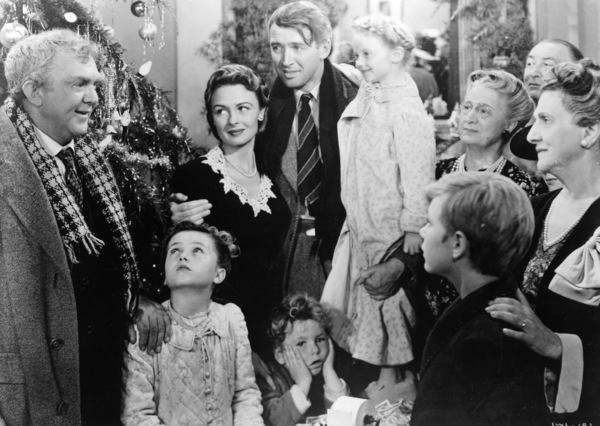 FREE Holiday Movies return to the Plaza Theatre for WinterFest

One special way to keep warm at this year’s third annual WinterFest — enjoy the FREE Holiday Movies at the Plaza Theatre. Beloved classics It’s a Wonderful Life and Miracle on 34th Street will be shown along with modern favorites such as Elf and Frozen, over five Sundays beginning November 18 and ending January 6.

Texas Gas Service is sponsoring the FREE Holiday Movies at the Plaza in partnership with the El Paso Community Foundation, the Plaza Classic Film Festival and El Paso Live. WinterFest is presented by The Hospitals of Providence and Providence Children’s Hospitals.

The series concludes with two wintry titles, Disney’s Frozen at 1 p.m. and Ice Age at 3:30 p.m. Sunday, January 6, the last day of WinterFest.