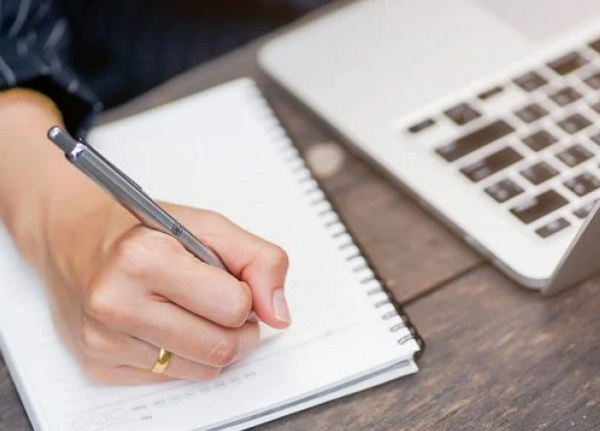 The El Paso Community Foundation’s Plaza Classic Film Festival will host its first screenwriting competition as part of the 15th annual Plaza Classic, which runs July 28-August 7 in and around the Plaza Theatre.

The first Plaza Classic Film Festival Screenwriting Competition, sponsored by the El Paso Film and Creative Industries Commission, will award a $500 first prize and a table read of the winning screenplay. It’s open to anyone 18 and older. Entries must be feature-length scripts of no more than 120 pages. There are no genre restrictions.

Screenplays may be submitted at plazaclassic.com/screenwriting. The cost to submit is $30 through May 20, $40 from May 21 through June 13, and $50 from June 14-27. For an additional $15, an entrant will receive coverage, or written feedback, of their screenplay.

Screenplays may be uploaded in the PDF format only and must include a cover sheet with only the screenplay’s title. The entrant’s name and contact information will be included on the submission form, along with a logline and payment. A point system will be used to grade the submissions, with a 50 point maximum. Scripts will be awarded up to 10 points each for premise, plot, characters, dialogue, and the script’s potential prospects.

The winning screenplay will be announced at the Plaza Classic Film Festival’s Local Flavor showcase (entry deadline for films is June 20), sponsored by the Texas Film Commission, and Local Flavor Awards, sponsored by TFCU, at 7 p.m. Thursday, August 4 in the Plaza Theatre. The winning entry will receive a table read at the free Filmmaker’s Brunch on Sunday, August 7 in the Foundation Room, 333 N. Oregon.

The 15th annual Plaza Classic Film Festival will feature more than 90 movies from July 28-August 7 in and around the Plaza Theatre. This year’s titles include a 70th anniversary showing of Singin’ in the Rain, 1983’s Scarface, Sleepless in Seattle, the 1950 version of Father of the Bride and our 14th annual free outdoor screening of The Rocky Horror Picture Show. Passes are on sale now at plazaclassic.com/tickets. Tickets go on sale in early July.

Call 915-533-4020 or email local@plazaclassic.com for more information about the contest.