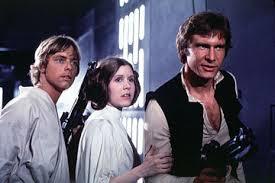 May the Force be with you

It is the first time all three of director-creator George Lucas’ original “Star Wars” titles will be shown at the Plaza Classic Film Festival, which had two sell-out shows of the first “Star Wars” movie in 2009.

Tickets for the “Star Wars” movies will go on sale in early July with the rest of this year’s 90-movie Plaza Classic lineup. More titles will be announced later. Festival Passes — which include admission to all ticketed movies, an express admission lane and access to special events — are available for $200 at plazaclassic.com or by calling 915-533-4020. 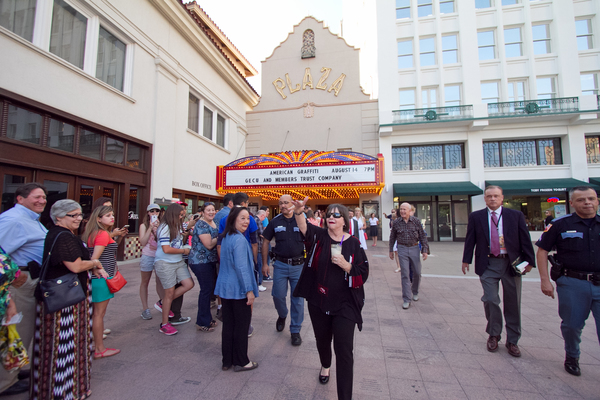 Festival Passes are on sale!

Give the gift of classic movies this holiday season!

Make the movie lovers in your life happy with a Festival Pass for the El Paso Community Foundation’s 2016 Plaza Classic Film Festival.

Passes are for sale for the discounted sale price of $175 through New Year’s Eve (December 31) of 2015. The pass includes admission to all ticketed festival movies, an express lane, special events, and they are fully transferable.

The ninth annual Plaza Classic Film Festival will be August 4-14, 2016 in and around the historic Plaza Theatre. Details for next year’s festival will be announced in the coming months.

Passes will be available for the regular price of $200 beginning January 1, 2016.

The Plaza Classic is one of El Paso’s feel-good events, with more than 90 movies shown over 11 days and an average annual attendance of 40,000 people each August. Previous festivals have featured Al Pacino, Debbie Reynolds, Rita Moreno, Eva Marie Saint, Robert Wagner, and Cindy Williams. They have showcased hundreds of locally made projects, and classics such as “Casablanca,” “The Wizard of Oz,” and “Gone With the Wind.” 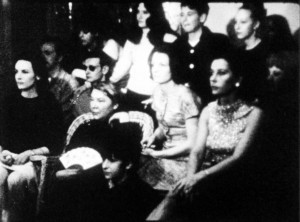 While the exhibition runs August 4-16, the 16mm films will be shown August 7-8 and will coincide with a “happening” in the tradition of Warhol’s events at his famous Factory studio. DJ Monarch will headline the 21-and-over dance party from 6-9 p.m. Friday, August 7. There will be screen printing demonstrations and more.

Each film and artwork included testifies to the important role of photography in Warhol’s World and body of work.   The films scheduled to be screened in the museum’s auditorium are:

The El Paso Museum of Art will host a panel discussion on Warhol’s films from 1:30-2:30 p.m. Saturday, August 8. It will feature professor Stephanie Taylor from New Mexico State University’s Department of Art, professor Melissa Warak from University of Texas at El Paso’s Art Department, and professor. Brian Rourke from New Mexico State University’s English Department.    In 2014 the El Paso Museum of Art was the fortunate recipient of twenty Polarcolor Type 108 photographic prints by Andy Warhol generously donated by the Andy Warhol Foundation for the Visual Arts as part of its Photographic Legacy Program. From Warhol’s “Little Red Book #119,” these intimate photographs reveal the everyday life of numerous artists, actors and socialites that revolved around Warhol’s New York City studio known as the Factory.   In addition to the films and the Polaroids, nine Warhol screenprints from the years 1969-1986 will be generously on loan from the Stanlee and Gerald Rubin Center for the Visual Arts at the University of Texas at El Paso as further examples of the repetitive nature of consumer culture and the briefness of media fame, so central to Warhol’s concept of art.   The Polaroids and screenprints will remain on view in the Art Museum’s C2 Gallery from August 4-16.   Image: Andy Warhol, “Life of Juanita Castro,” 1965 Copyright 2015 The Andy Warhol Museum, Pittsburgh, PA, a museum of Carnegie Institute. All rights reserved. 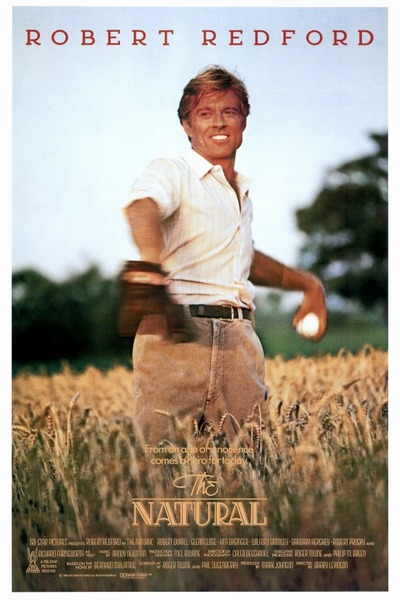 It’s a natural. The El Paso Community Foundation’s Plaza Classic Film Festival and the El Paso Chihuahuas, two of El Paso’s most popular attractions, are teaming up again to show a baseball movie on the HD scoreboard at Southwest University Park, home of the Chihuahuas.

The 1984 baseball classic “The Natural,” starring Robert Redford as baseball “natural” Roy Hobbs, will be shown at 8 p.m. Wednesday, Aug. 5 at the stadium. It’s a warm up for the Plaza Classic Film Festival, which steps up to the plate for its eighth year Aug. 6- 16. It is generously supported by Price’s Creameries.

General admission tickets are $6, available by calling the El Paso Community Foundation at 915-533-4020 and online at plazaclassic. Tickets also will be available at the Southwest University Park box offices the night of the movie.

This marks the second straight year the Plaza Classic Film Festival and the Chihuahuas have teamed up to show a movie on the scoreboard. Last year’s “Field of Dreams” drew a crowd of 1,000 people.

“The Plaza Classic was founded with the idea of showcasing the best El Paso and Downtown have to offer,” said Eric Pearson, President and CEO of the El Paso Community Foundation, which produces the Plaza Classic Film Festival. “Southwest University Park is a really fun place to watch a movie, and it is a venue that is uniquely El Paso.”

“We are proud to once again open the doors of Southwest University Park for this community-oriented event with the Plaza Classic Film Festival. It will be a great night for families to share a classic movie together in the finest minor league baseball park in the country,” said Brad Taylor, General Manager of the El Paso Chihuahuas.

The El Paso Chihuahuas are the Triple-A affiliate of the San Diego Padres and members of the Pacific Coast League (PCL). Since the gates opened at Southwest University Park in 2014, the Chihuahuas have registered more than 850,000 fans while entertaining guests of all ages. The Chihuahuas are more than baseball, opening their doors to major events, while engaging in various community efforts, including school- based curriculums and volunteer initiatives. 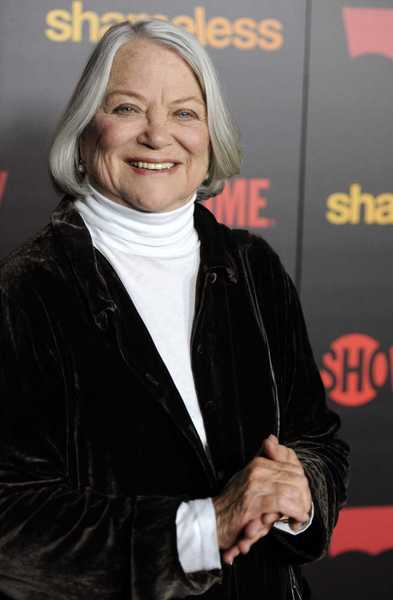 Academy Award winner Louise Fletcher, who played the evil Nurse Ratched in “One Flew Over the Cuckoo’s Nest,” will be among the headliners for this year’s Plaza Classic Film Festival.

Fletcher won the best actress Oscar for her portrayal of the nurse who battles Jack Nicholson and the rest of the patients in a mental institution.

In addition, Fletcher will appear with director Robert Altman’s 1974 cult hit “Thieves Like Us,” her first credited movie role, at 1 p.m. Saturday, August 8 in the Plaza Theatre.

Tickets are $6 at the box office, Ticketmaster and plazaclassic.com.

She also will sign autographs at 4 p.m. Saturday, August 8 in the El Paso Community Foundation’s Foundation Room, 333 N. Oregon. Admission is free, but there will be a charge for autographs.

The Alabama-born actress’ career started in the late 1950s on TV shows such as “Maverick” and “Playhouse 90,” before taking time off to raise her two sons. She made the transition to movies with “Thieves Like Us,” and followed “Cuckoo’s Nest” with a string of movies before returning to TV, most notably as Winn Adami on “Star Trek: Deep Space Nine.”