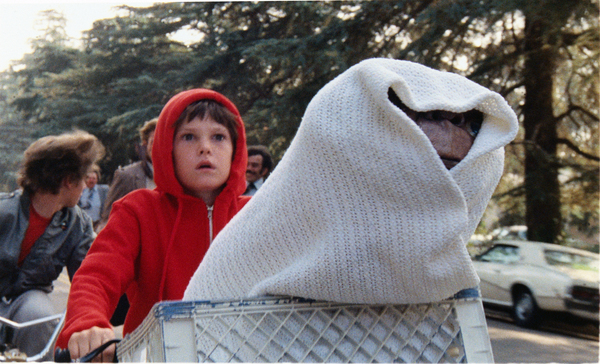 The El Paso Community Foundation’s 13th annual Plaza Classic Film Festival is going on tour and online. Due the novel coronavirus pandemic, the Plaza Classic will be a hybrid festival, with 11 consecutive nights of pop-up drive-in movies at various locations around metro El Paso, and 5 days of digitally streamed films on plazaclassic.com.

The Plaza Classic Film Festival On Tour goes to six locations from July 30 through August 9. It opens July 30 with the Beatles’ Yellow Submarine (the sing-along version) at Ardovino’s Desert Crossing, followed by two nights at the El Paso Community College’s Valle Verde campus, with Jaws and Charlie Chaplin’s The Kid **on July 31, and Smokey and the Bandit and the Marx Brothers’ **Duck Soup on August 1. Alfred Hitchcock’s The Birds shows August 2, followed by E.T. the Extra-Terrestrial August 3, both at Camp Cohen Water Park (formerly Cohen Stadium).

The tour continues with Jurassic Park August 4 and Selena August 5 at the El Paso County Coliseum; and two nights at The Hospitals of Providence East Campus, where 1956’ Godzilla, King of the Monsters! screens on August 6, and Young Frankenstein shares a bill with Frankenstein on August. The tour closes with PCFF’s 12th annual showing of The Rocky Horror Picture Show, on a double bill with Hedwig and the Angry Inch, on August 8, and Casablanca on August 9 at the El Paso International Airport’s newly christened Hangar 7 Studios (at the intersection of Airport Road and Leigh Fischer Boulevard). Features on Sundays through Thursdays will be preceded by Laurel and Hardy shorts, Three Stooges shorts, or Looney Tunes/Merrie Melodies cartoons.

Admission begins at 7:30 p.m. Programs start at 8:30 p.m. Parking will be on a first-come, first-served basis. Mask-wearing attendants will park vehicles (cars, pickup trucks, vans and SUVs only). Sound will be broadcast via low-power FM radio. The frequency will be announced on the screen at each show.

Admission is $25 per vehicle for all shows, including double features. Advance tickets go on sale Friday, July 17 at plazaclassic.com/schedule. Contactless ticketing will be available at each site if the show is not sold out.

The Community Foundation wants to do something positive for the community, but in a safe way. Social distancing measures will be enforced. Vehicles will be spaced apart in a checkerboard pattern. Patrons are strongly encouraged to stay in their vehicles. They’re welcome to bring their own food and beverages; concessions will not be available at most locations. Portable restrooms will be available at each location. 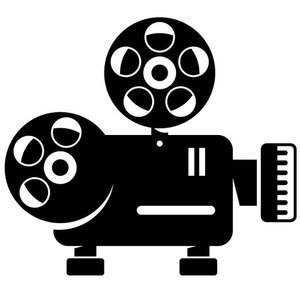 The deadline to submit your film for this year’s Plaza Classic Film Festival Local Flavor showcase is fast approaching.

We’ve been mightily impressed with the quality of this year’s submissions. It’s going to be a tough one to curate.

Don’t forget, we’ll be handing out more than $1,500 in cash prizes, including a $1,000 first prize and $500 second prize to local and locally connected projects.

New this year — We’ll be showing the selected entries via digital streaming at plazaclassic.com. 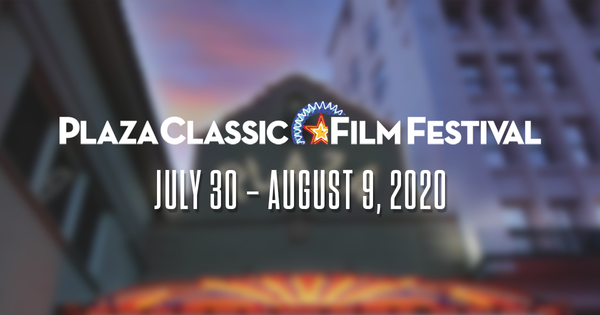 The show will go on for the El Paso Community Foundation’s Plaza Classic Film Festival, which returns July 30 – August 9, 2020.

The World’s Largest Classic Film Festival will present “pop-up” drive-in movies at several locations in the El Paso area, and will stream other movies in a managed digital environment. Social distancing measures and other precautions will be used during the drive-in movies.

“This is a time of uncertainty, but it is an opportunity to strengthen the bonds in our community in a safe way,” said Eric Pearson, President and CEO of the El Paso Community Foundation. “I know it’s not ideal, but it will definitely be a fun way to allow people a real outlet, digitally and in person.”

Plaza Classic staples, such as the popular Local Flavor local film showcase, documentaries and newer movies, will be screened digitally on the film festival’s website, plazaclassic.com.

The Plaza Classic Film Festival was created by the El Paso Community Foundation in 2008, and has screened more than 1,000 movies for more than 500,000 attendees from all over the world. It has an estimated positive annual economic impact of $1.5 million on the local economy. 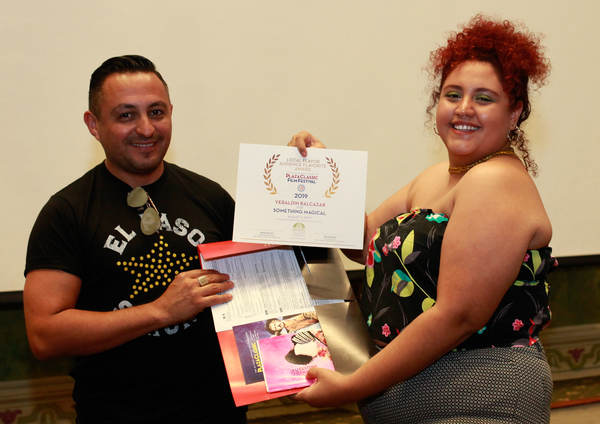 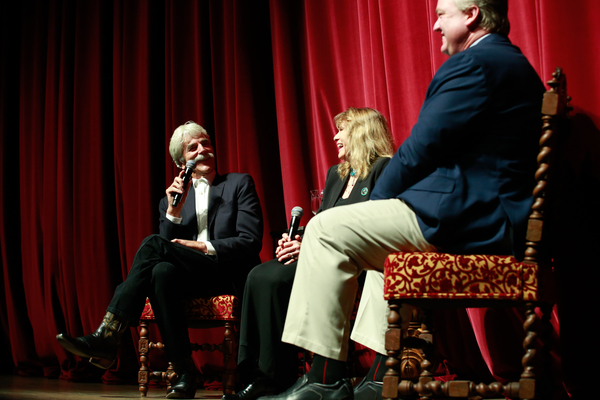 The El Paso Community Foundation’s Plaza Classic Film Festival returns for its 13th year July 30 through August 9, 2020. The 11-day movie marathon typically features around 100 films and draws 40,000 people. Titles and guest stars for PCFF 13.0 will be announced in the coming months.

In the meantime, passes for next year’s Plaza Classic are on sale for a discounted price through New Year’s Eve.

A Festival Pass entitles the owner entry to all ticketed events, invitations to special events, an express entry lane and discounts at nearby eateries.

Passes are available on the Tickets & Passes page of this site, or by calling 915-533-4020 beginning Monday, December 2.