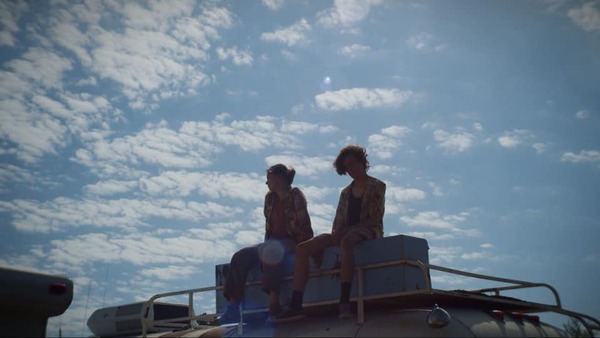 There is no cost to submit a film. It’s FREE.

The film series, sponsored by the Texas Film Commission, is open to short and feature-length films of various types, including fiction, documentary, animation, experimental, and music video. Any type of film may be submitted. No works-in-progress will be accepted. If it’s not obvious, please details the local connection in your entry.