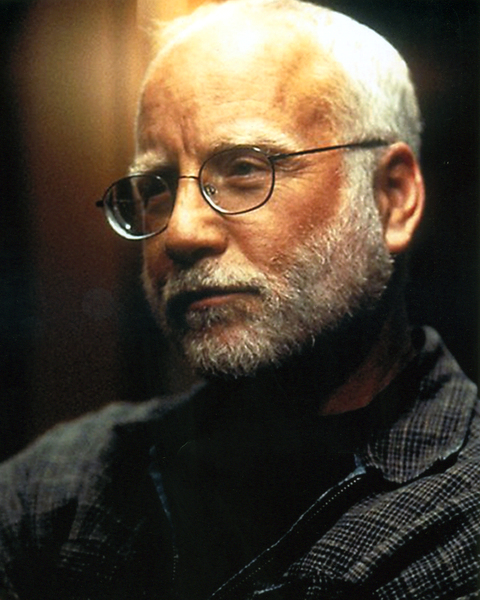 Dreyfuss, whose iconic career spans movies, TV and the stage, is scheduled to appear for an on-stage interview before a screening of Steven Spielberg’s 1975 blockbuster Jaws at 7 p.m. Saturday, August 12 in El Paso’s historic Plaza Theatre.

He also is set for an on-stage interview before a screening of the inspirational 1995 movie Mr. Holland’s Opus at 1 p.m. Sunday, August 13 in the Plaza Theatre. Dreyfuss was nominated for an Academy Award for his portrayal of music teacher Glenn Holland.

Dreyfuss also is scheduled to appear for an autograph signing from 1 to 2:30 p.m. Saturday, August 12 in the Foundation Room, 333 N. Oregon Street, across from San Jacinto Plaza.

Richard Dreyfuss is considered one of the most talented and resourceful American actors of the last 50 years. Currently involved in three forthcoming movies, he has worked with some of the most influential directors of the day. He has appeared in more than 50 movies. They include The Goodbye Girl (for which he became the youngest actor to win Best Actor Oscar at age 30), Close Encounters of the Third Kind, The Apprenticeship of Duddy Kravitz, American Graffiti, Down and Out in Beverly Hills, Stakeout, Stand by Me and Postcards From the Edge.

His lengthy list of television credits range from appearances as a then-unknown actor on Bewitched, Gunsmoke and Gidget in the 1960s to roles in the recent Fox series Shots Fired and the title role of ABC’s 2016 mini-series Madoff.

In 2006, he created The Dreyfuss Civics Initiative to bring civics curriculum back to public education.

The full festival schedule is available at plazaclassic.com/schedule.

Tickets for the more than 90 Plaza Classic Film Festival movies — including Casablanca, Singin’ in the Rain and Snow White and the Seven Dwarfs, go on sale Friday, July 7 at the Plaza Theatre box office, Ticketmaster outlets and 800-745-3000.