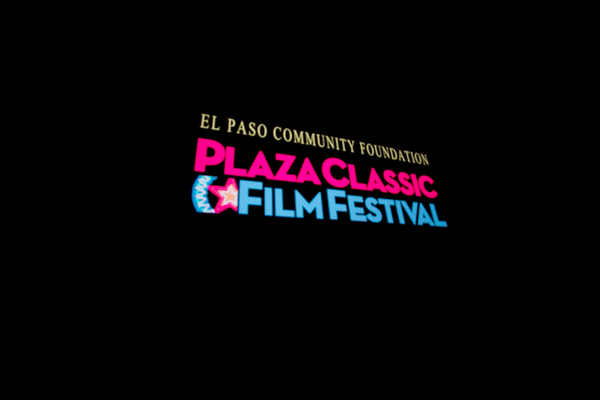 The ninth annual Plaza Classic Film Festival will be August 4-14, 2016 in and around the Plaza Theatre in downtown El Paso.

Sponsored by the Texas Film Commission, Local Flavor is the region’s largest showcase of independently made feature, animated, documentary, short and other films from both sides of the border. Last year’s screenings in the Foundation Room, 333 N. Oregon, were packed. We had to turn people away!

The deadline for entering is June 30, 2016. Selected entries will be announced in July.

Any type of film — including features, shorts, documentaries, animated, music videos, experimental — may be submitted. No works-in-progress will be accepted. Projects must have been completed after January 1, 2014.

There is no entry fee. We don’t give out prizes. To be considered, your project must be made locally, be locally set or have a local connection (such as an out-of-town director originally from El Paso). Guidelines and submission forms are available at plazaclassic.com/LocalFlavor.