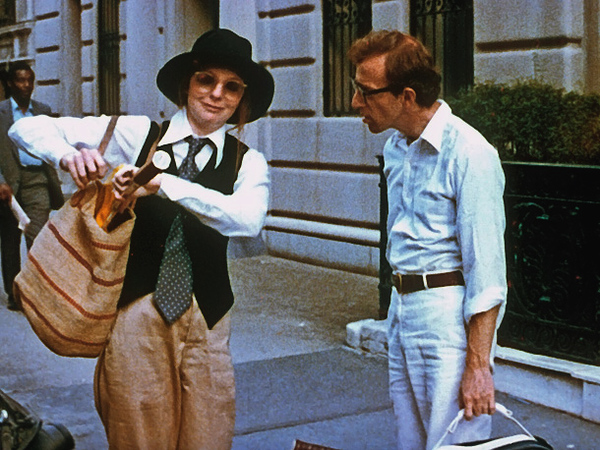 It will be our opening night movie on Aug. 4, and the first Woody Allen movie to be shown at the Plaza Classic Film Festival, which returns for its ninth year Aug. 4-14, 2016 in and around Plaza Theatre.

We’re announcing nine more of our 90 movies each week, in honor of our ninth anniversary this year. The full schedule will be announced later this month. Tickets go on sale July 8. Festival Passes and Film Club Passes are on sale now at plazaclassic.com/tickets.

Here are eight more movies that will be in this year’s PCFF:

• Spencer Tracy and Fredric March square off in a fictional version of the Scopes “Monkey” Trial in Inherit the Wind (1960), Aug. 11. Sponsored by the El Paso Bar Association.

• Cantinflas returns as a priest out to move a small town forward in the comedy El Padrecito (1964), Aug. 7

• A group of kids, whose homes are in danger of foreclosure, go on an adventure after they discover a treasure map in Goonies (1985), Aug. 5.