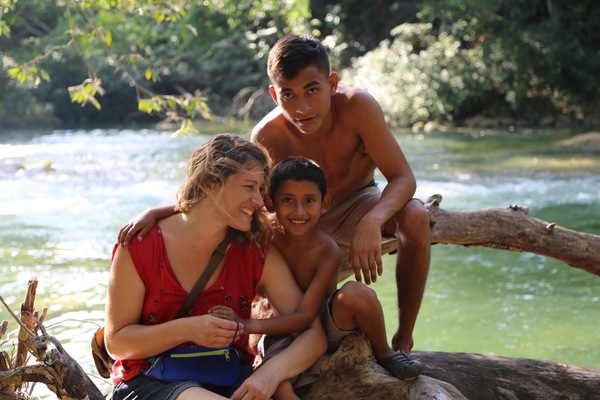 One feature-length film and 37 shorts — about everything from a Star Wars-like Plasma Sword to the Pope’s visit to Juarez to a little girl who comes up with a devious plan to buy a violin — have been selected for this year’s Local Flavor showcase.

Sponsored by the Texas Film Commission, the series is part of the El Paso Community Foundation Plaza Classic Film Festival, which returns for its ninth year August 4-14.

More than 60 projects were submitted by filmmakers from the Borderland region and filmmakers with local ties. A total of 38 were selected for the area’s premier local film showcase.

Additionally, the series will include a benefit showing of a rough cut of Las Cruces filmmaker Ilana Lapid’s new Yochi, shot in Belize, at 4 p.m. Saturday, August 13 ($10 at the door) and the student projects from the second annual Plaza Classic Film Camp, for children aged 9 to 15, on the last day of the festival.

Here is a rundown of what’s in this year, with title followed by the filmmaker’s name: