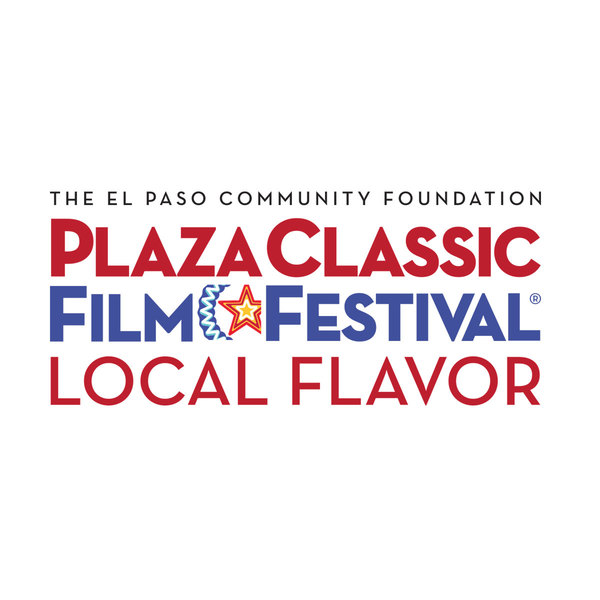 The selections include documentaries, narratives, music videos, one spoof and one spooky song from a faux musical.

Seven entries will be shown in Local Flavor I at 7:30 p.m. Friday, July 30 in the Abraham Chavez Theatre. Admission is $6.

The other six titles will be screened in Local Flavor II at 7:30 p.m. Friday, August 6 in the Chavez. Admission is $6.

Additionally, James Arrabito’s 78-minute drama I See a Darkness will be screened at 10:30 p.m. Saturday, August 7 in the Plaza Theatre. Admission is $6. It will not be in competition for prize money.

This year’s Local Flavor Awards will be at 3:30 p.m. Sunday, August 8 in the Chavez Theatre. Admission is free. Sponsored by TFCU, it will feature encore screenings of the top three films selected by curators and filmmakers Zach Passero and Lucky McKee, and festival director Doug Pullen, program director of the El Paso Community Foundation.

The Local Flavor showcase is sponsored by the Texas Film Commission.

Tickets for the Local Flavor programs are on sale at the Plaza Theatre box office, Ticketmaster.com and Plazaclassic.com/schedule.

A total of $2,250 will be awarded before the encore screenings — the $1,000 First Prize, $750 Second Prize, $500 Third Prize and the $250 Audience Flavorite Award. Ballots will be distributed and collected at the two Local Flavor shorts programs.