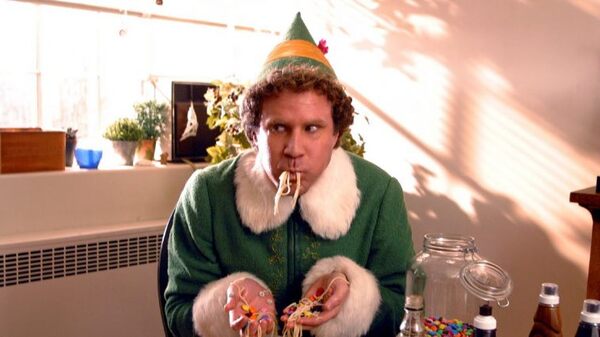 The El Paso Community Foundation Plaza Classic Film Festival teams up with El Paso Live to bring back the Free Holiday Movies at the Plaza Theatre, sponsored by GECU. This year’s schedule, part of the city’s annual WinterFest celebration, includes audience favorites Home Alone, Elf, and The Polar Express, and some new additions, including Ron Howard’s How the Grinch Stole Christmas.

The movie series will begin with Disney’s The Nightmare Before Christmas at 7 pm Thursday, November 17. The other eight seasonal movies — including a Jim Carrey double-bill on December 4 — will be shown at 1 and 3:30 pm Sundays November 27 through December 18, all in the historic Plaza Theatre. The movies are FREE. No tickets are required.

They will be presented “Plaza Classic style,” with an introduction and a 30-minute performance by Richard Garven and Ken Fedorick on the Wyler Mighty Wurliltzer Pipe Organ before each movie.

The movies are presented in partnership with El Paso Live, which this year is moving the ice rink from Arts Festival Plaza to the Convention Center Plaza. The Rink, presented by Chick-Fil-A, will open daily from November 19 through January 1. Tickets go on sale November 14. Go to epwinterfest.com for details.

The 16th annual Plaza Classic Film Festival will be July 20-30, 2023 in and around the Plaza Theatre. Festival Passes will go on sale for a discounted price from November 25 to December 31 at plazaclassic.com.