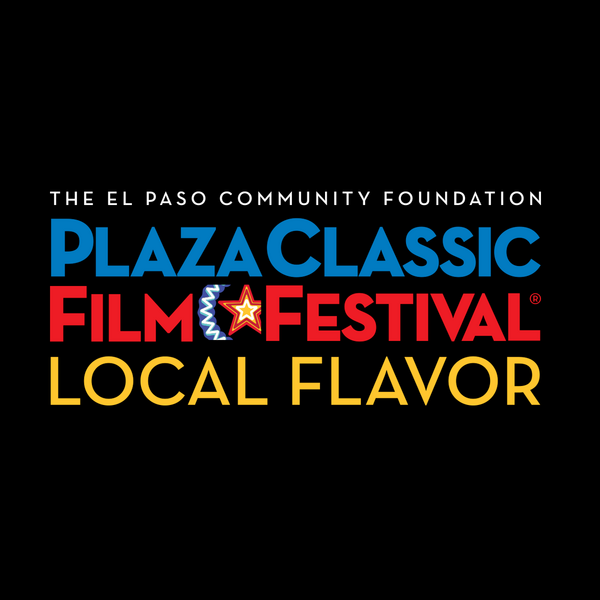 The first Local Flavor showcase will feature eight short films that range from drama and comedy to experimental and animation. This year’s selections will be screened at 7 pm Thursday, August 4 in the Plaza Theater, a first for the 15-year-old showcase sponsored by the Texas Film Commission. Admission is $5 at the box office and Ticketmaster (there are no service charges if you buy your tickets at the box office).

The program will run about 90 minutes long, followed by a Q&A with the filmmakers, and the fifth annual Local Flavor Awards, sponsored by the Texas Film Commission and Raiz Federal Credit Union, will be presented. The awards include a $1,000 first prize, $750 second prize, and $500 third prize. The $250 audience favorite award will be determined that night via text-to-vote. The Local Flavor After-Party will be from 9-11 pm on the Sabor Patio at the Hotel Paso del Norte.

In addition, the short film El Pavo Bravo will make its festival premiere with an out-of-competition showing at 10 p.m. Saturday, August 6 (replacing the previously announced Desperately Seeking Susan). Admission is FREE. Directed by Austin Savage and Roland Esparza, it is a 19-minute short about a luchador who, after the death of a friend, quits the ring and takes up music in pursuit of a long lost love. It was one of five scripts to win the Hornitos Tequila Black List “Take Your Shot” short film program. A short Q&A will follow the screening.