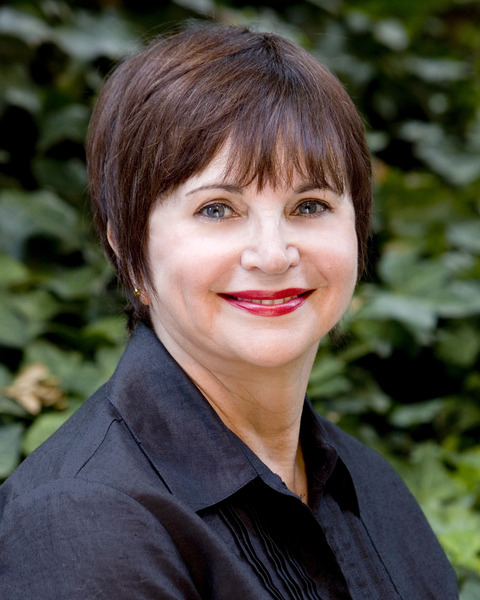 Cindy Williams to appear at PCFF

She will appear with one of those movies, George Lucas’ 1973 blockbuster “American Graffiti,” at this year’s Plaza Classic Film Festival. It will be at 7 p.m. Friday, August 14 in the Plaza Theatre.

Miss Williams also will sign copies of her new memoir, “Shirley, I Jest!,” at noon Saturday, August 15 in the El Paso Community Foundation’s Foundation Room, 333 N. Oregon. Admission is free, but book purchase is required. Books will be available for sale at the signing.

Williams, who grew up in Texas, played Shirley Feeney on TV’s “Laverne & Shirley” for seven seasons. Before its 1976 launch, she made her first movie in Socorro, N.M., and worked on three others with top directors from old and new Hollywood — “Travels With My Aunt” (George Cukor), “The Conversation” (Francis Ford Coppola) and “American Graffiti” (Lucas). She also appeared in the Jack Nicholson-directed “Drive, He Said.”

She also has an active theater career, and recently appeared at the Spencer Theatre in Alto, N.M., near Ruidoso, with a touring production of “Nunsense Boulevard: The Nunset Hollywood Bowl Show.”