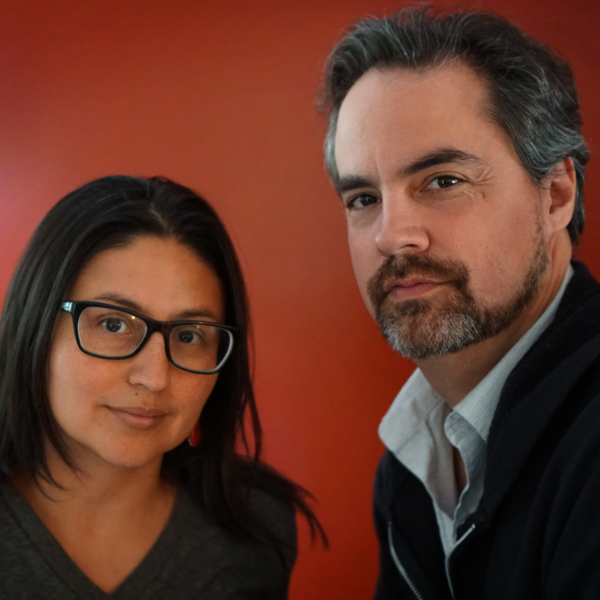 Cristina Ibarra is a 2021 MacArthur Fellow, a multiple Sundance-award winning filmmaker and a Tex-Mex border crosser. Her most recent film, The Infiltrators, is a docu-thriller that blends cinematic languages much like Spanglish crisscrosses her homeland of the US-Mexico border. The hybrid film won multiple awards at Sundance and was broadcast on POV in 2020. Her previous award-winning feature documentary, Las Marthas, follows Mexican-American debutantes in the annual recreation of George Washington’s birthday in Laredo, TX. Part observational, part historical, this unique transnational coming-of-age story was broadcast on Independent Lens in 2014. The Last Conquistador, broadcast on POV in 2008, follows the construction of a public monument by an ambitious artist who has a blindspot for El Paso’s mestizo identity. She is the recipient of fellowships from Soros, Rauschenberg, Rockefeller, New York Foundation for the Arts (NYFA), CPB/PBS, NALIP, Firelight Media, the Sundance Women’s Initiative, Creative Capital, and Chicken & Egg Award.

Alex Rivera also is a 2021 MacArthur Fellow and a filmmaker whose work explores globalization, migration, and technology through fiction, documentary, and hybrid forms. His first feature film, Sleep Dealer, won multiple awards at the 2008 Sundance Film Festival and the Berlin International Film Festival. Rivera’s second feature film, a documentary/scripted hybrid, The Infiltrators, won both the Audience Award and the Innovators Award in the NEXT section of the 2019 Sundance Film Festival, Best Documentary Feature at the Blackstar Film Festival. Rivera’s work has been supported by the Ford Foundation, the Tribeca Film Institute, the Robert Rauschenberg Foundation, the Open Society Institute, Creative Capital, and many others. Alex studied at Hampshire College, and was the Rothschild Lecturer at Harvard University.