We celebrated PCFF 10.0 with a slew of our “greatest hits,” movies that inspired special memories and played roles in turning the Plaza Classic into the world’s largest classic film festival and one of the region’s premier annual events. Movies like Casablanca, Citizen Kane, Singin’ in the Rain (with El Paso native Debbie Reynolds), To Kill a Mockingbird, Psycho, Dr. Strangelove: Or How I Learned to Stop Worrying and Love the Bomb, The Graduate, The Exorcist, Enamorada and E.T. The Extra-Terrestrial. 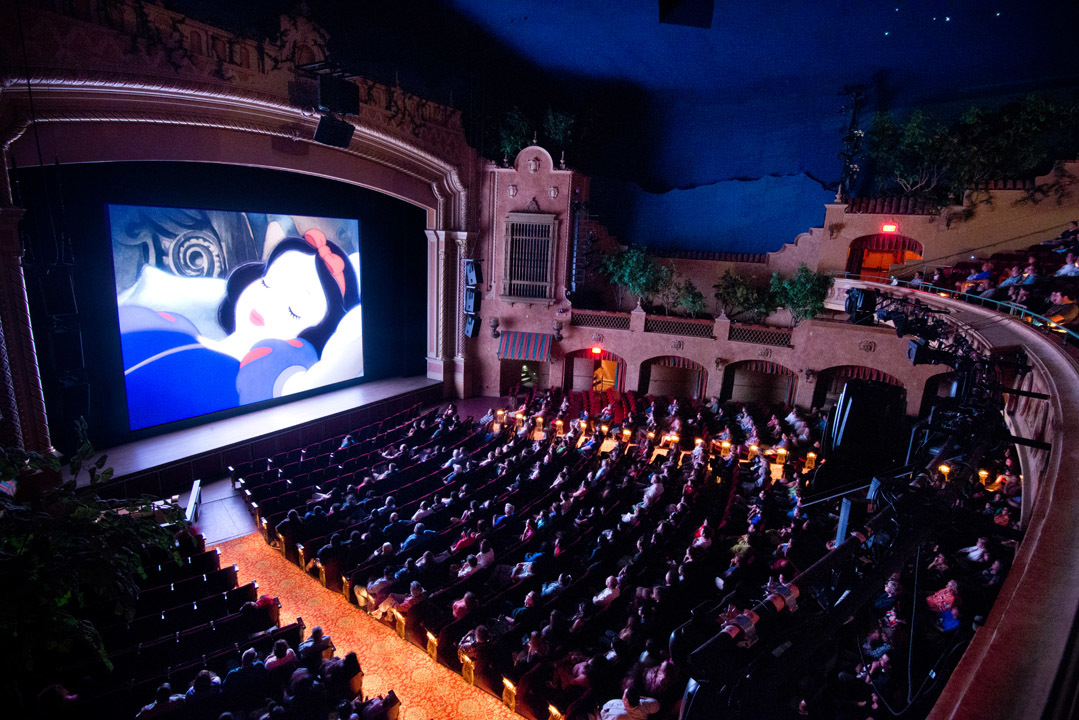 More than 1,000 people watched Snow White and the Seven Dwarfs.

We had some pretty big stars this year, too. The one and only Richard Dreyfuss joined us for two very memorable appearances, the first for a packed Plaza Theatre showing of Jaws, the other for one of his favorite performances in Mr. Holland’s Opus. He took the time to honor recently retired music educator and El Paso Symphony violinist Diana Gilliland with a baton before the movie. His autograph signing was crazy! More than 300 people not only got his John Hancock, but he made sure to take time with each and every one of them. 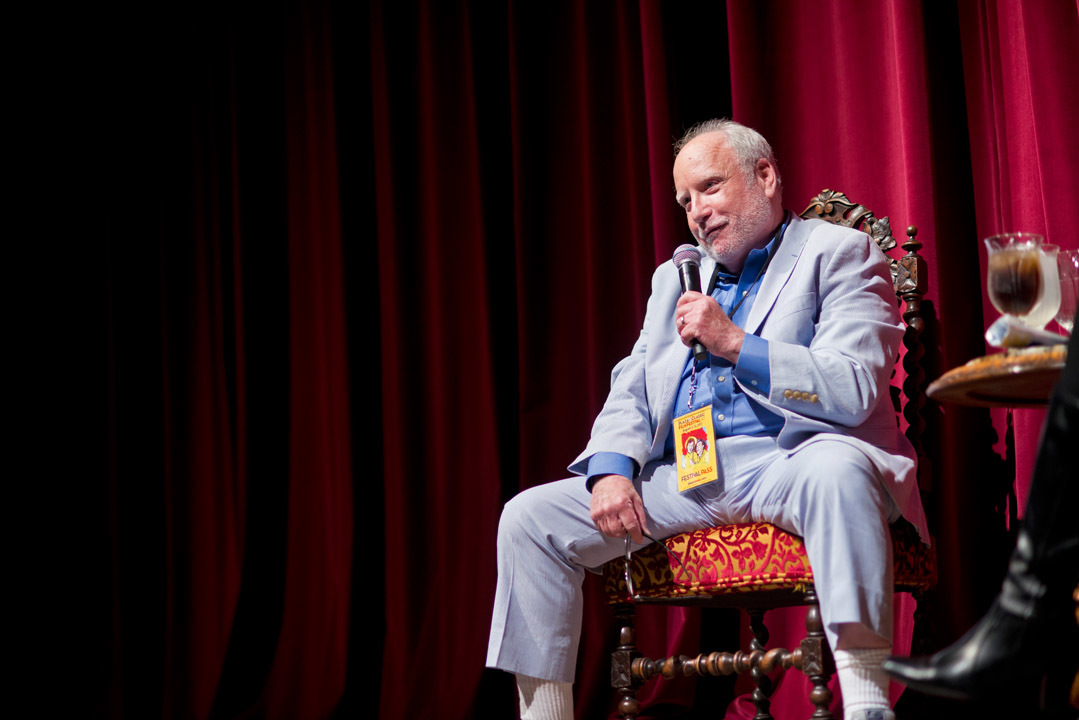 Kathleen Turner appeared with two of her best movies, the sweetly nostalgic Peggy Sue Got Married (directed by Francis Ford Coppola) and action romp Romancing the Stone. She signed autographs for more than 200 fans in the Foundation Room and surprised many fans with her fluent Spanish (the learned Miss Turner speaks four languages). 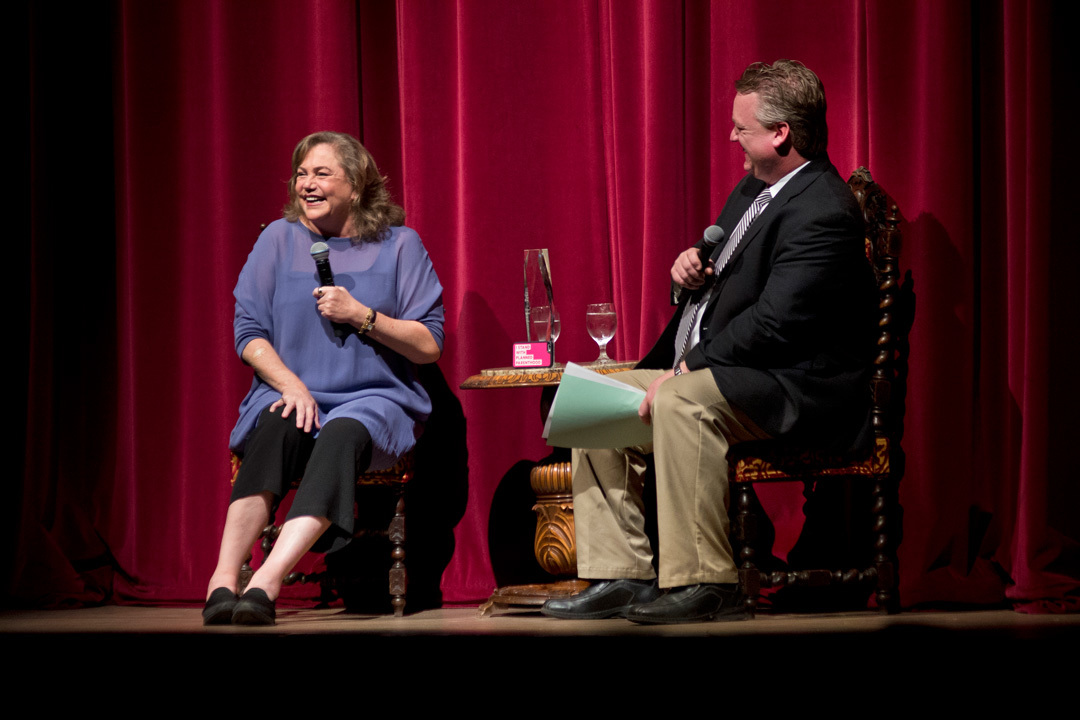 Animation legends Don Bluth, an El Paso native who had never been honored by his hometown, and creative partner Gary Goldman joined us for an event-filled final weekend. They appeared for an on-stage interview before The Secret of NIMH (Don was so enthralled with how it looked on that big screen that he sat in the back and watched the whole movie). It was during that pre-movie conversation that Don noticed the stars on the ceiling and revealed he first saw Snow White in the Plaza Theatre as a little boy — that’s what inspired him to want to work for Walt Disney. We showed a couple of the Disney titles on which he worked, Robin Hood and Pete’s Dragon, and all of the movies Don and Gary made since leaving Disney, such as Anastasia, An American Tail and The Land Before Time. They’re back in Arizona working on the movie of their popular video game, Dragon’s Lair.

Fans — and there were many — flocked to a special gallery talk they gave for the exhibition An American Animator, Don Bluth, our 7th annual collaboration with the El Paso Museum of Art. They enthralled a full house at the Foundation Room for our annual Filmmaker’s Brunch, and met privately with the kids from our third annual Plaza Classic Film Camp. 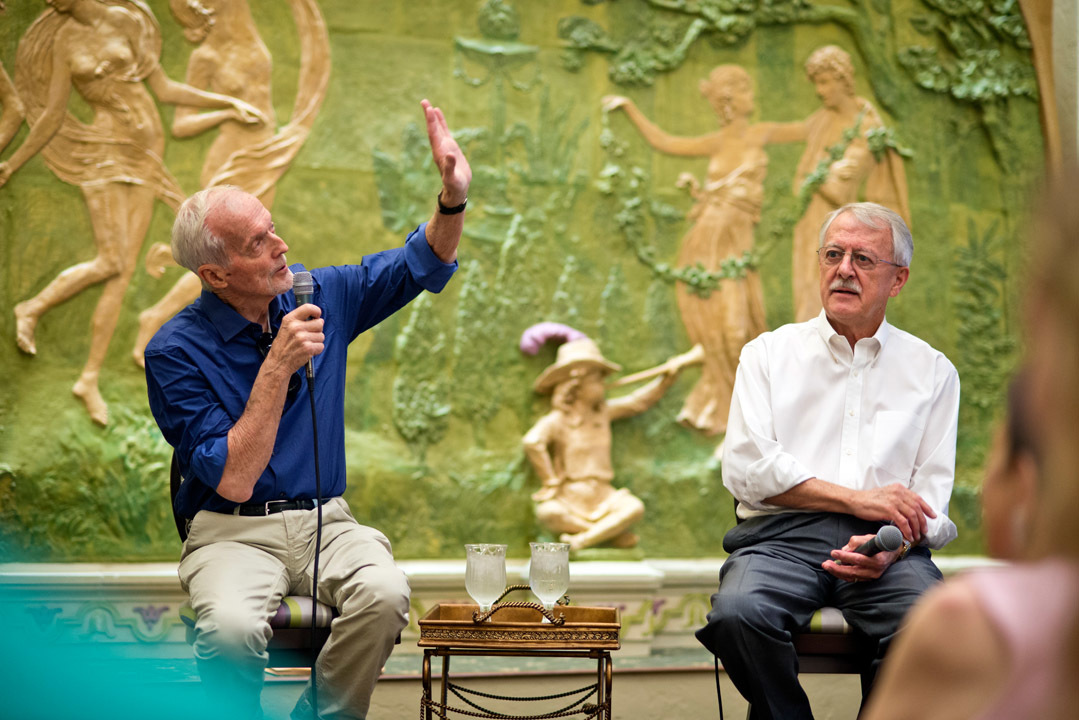 Don Bluth and Gary Goldman speak during the Filmmaker’s Brunch.

There was more, a lot more, including more than 300 diehard fans enduring a downpour for our 9th annual free, outdoor showing of The Rocky Horror Picture Show on Oregon Street (Fungi Mungle, who opened for it the first time we showed it in 2009 returned to open for it in 2017). The wind was so bad out there the next weekend that we had to cancel Chuck Berry: Hail! Hail! Rock ‘n’ Roll. 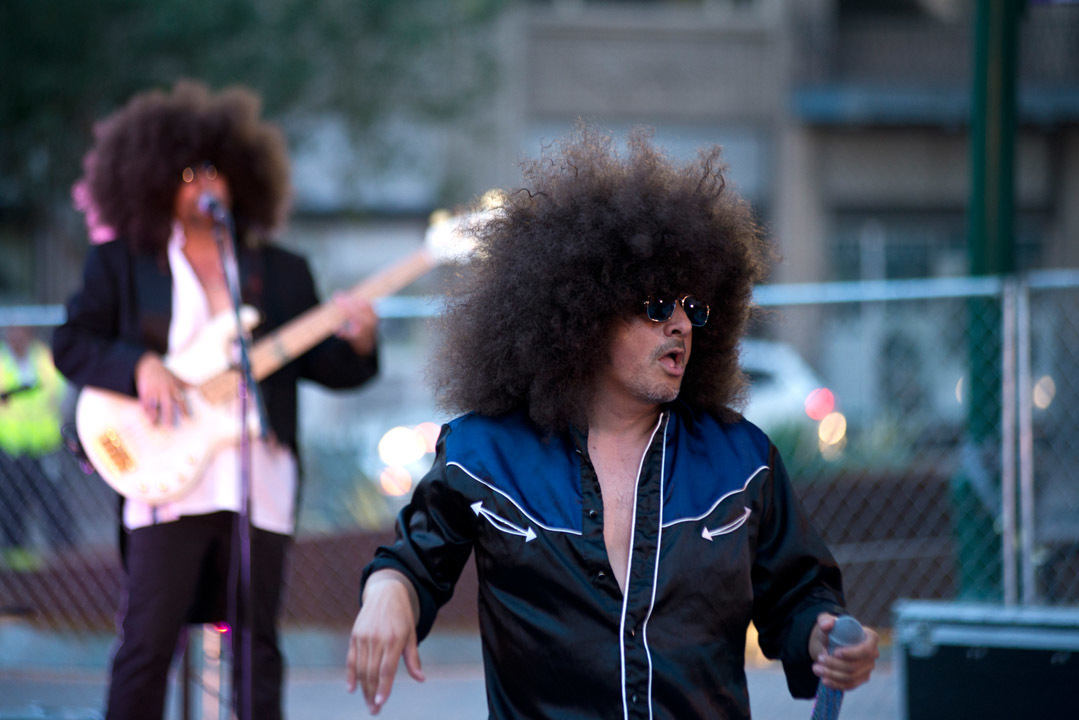 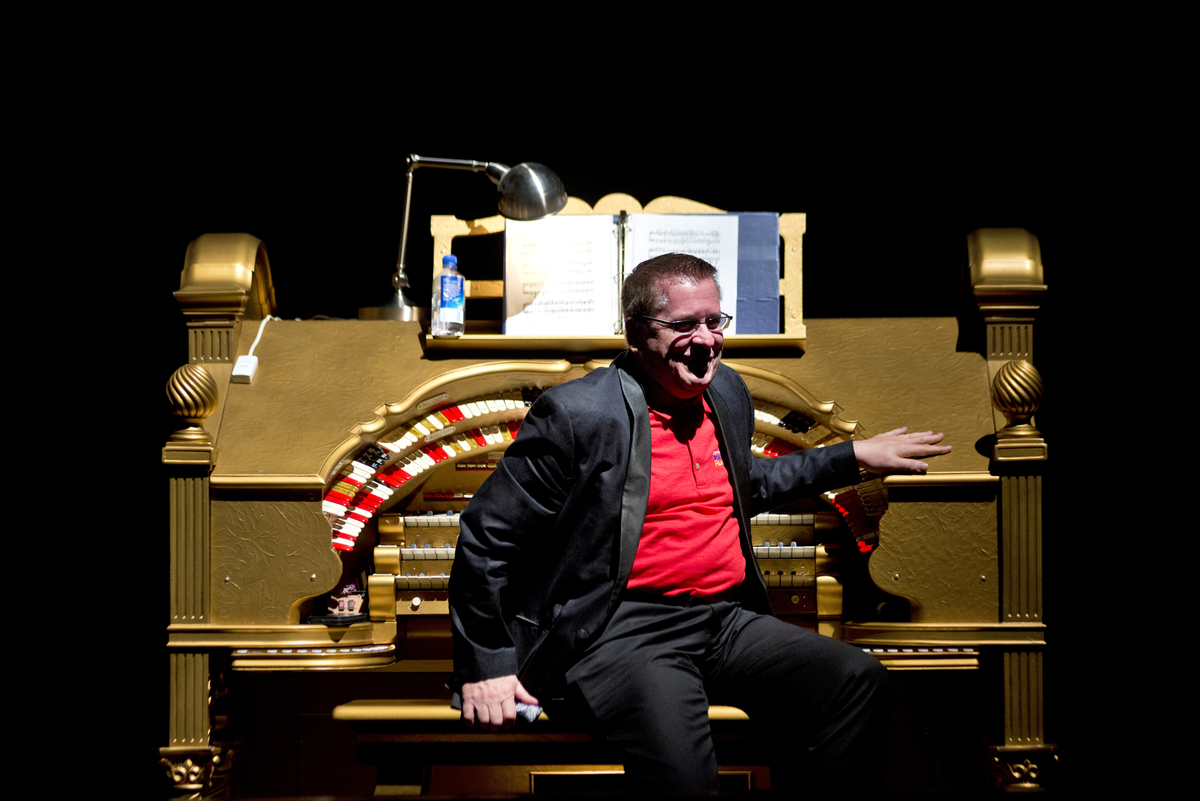